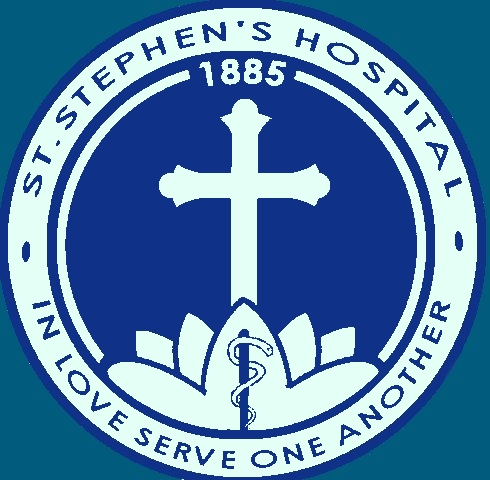 A trusted landmark in the crowded streets and alleyways of Tis Hazari in Old Delhi. An institution of compassion and caring for those in pain, the St. Stephen's Hospital. The story of St. Stephen's Hospital began over a century ago, when a hospital for women and children was opened in 1885 by a group of missionary women, the first of its kind in Delhi. The need based growth of the hospital widened the scope of the hospital's operations and subsequently, in 1908, the hospital established itself at its present site in Tis Hazari. Since then, St. Stephen's Hospital has nursed North Delhi's teeming population, with special care for the economically weaker groups. The area around the hospital is among the oldest residential areas of Delhi. It is congested and over crowded with its attendant medical and environmental problems. Today St. Stephen's Hospital serves the needs of around 5,000,000 people residing in the walled city of Delhi. Of our patients, only 25% occupy the private beds and 75% use the general wards. An overwhelming majority of our patients come from the low-income groups, who are given full medical treatment at subsidised rates. For poor patients the entire treatment is free of charge.

You may also see

Angina Disease – Normal chest pain can be angina, Learn how

Water is also important in winter